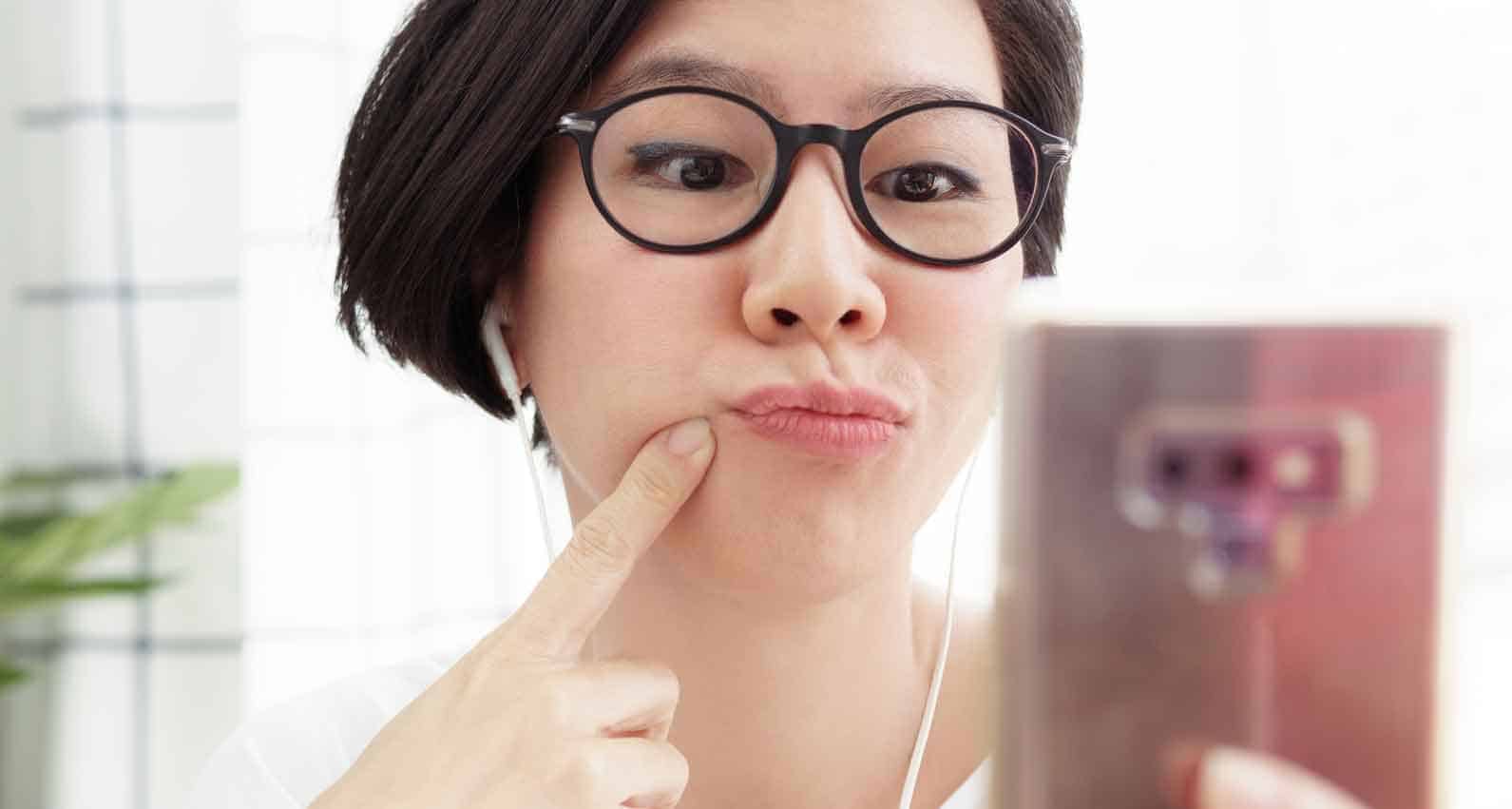 You’ve got a project looming and suddenly flossing your teeth seems like an urgent task.

You’ve spent weeks laying out your goals, setting deadlines and making plans yet when the day comes to get started, you just don’t feel like it. You’ve completely lost your mojo.

Procrastination. It happens to everyone. The more important the task, the more un-motivated you feel.

The more important the task, the more unmotivated you will feel! The connection between the importance of the job and the increasing procrastination is the secret behind what’s happening.

When completing a project or hitting a goal means the potential for great reward and there is also risk for ridicule or failure, procrastination shows up and steals your motivation. The larger the risk, the stronger you’ll feel the temptation to procrastinate.

It’s all thanks to your self-protective inner psyche. There is a lobe of your brain called the amygdala, part of the limbic system that seeks to keep you safe. The amygdala is the storehouse of your emotions. Its job is to identify threats and prompt you to avoid them by sending out emotional cues about how your inner self feels about the situation. It is the instinctive part of the brain. That part that runs automatically.

It’s often in conflict with the pre-frontal cortex (the part of the brain behind your forehead) which processes rational, logical thinking. The pre-frontal cortex takes a lot of fuel to run it. It’s the part that gets burned out after a long day. It “shuts off” if we aren’t intentionally engaging it.

The limbic system is more fuel efficient, more developed, and runs with no effort on our part. So, when a trigger event comes up, like facing a risky or uncertain task, the limbic system responds first.

Your amygdala can assess a situation or task and in 1/32 of a second and decide how you “feel” about it. If a task feels overwhelming, carries risk of failure, rejection or ridicule, your amygdala will respond with a feeling of “I don’t want to.”

The logic part of the brain knows you need to do it in order to succeed, but the subconscious emotions got there first and almost always win out.

Those emotions come up and cause you to react before your conscious, pre-frontal cortex even has a chance to think about it.

This is the same, lifesaving, instinct that keeps you from walking off a cliff or leaving your hand on a hot stove burner. The feeling triggers a reaction well before you consciously think about it. The feeling of procrastination is just another instinctive response that is trying to save you from pain.

In the case of putting off the tasks toward a cherished goal, your limbic system is trying to save you from the pain of failure or the discomfort of tackling an overwhelming job.

How to make procrastination work for you

I’m so glad you read this far! You’ve found the deeper secret to actually using procrastination to your advantage!

I’m sure you’ve read other articles about how to overcome procrastination. They all feature the same, very surface, simplistic advice:

If that actually worked in the long term, we wouldn’t still be dealing with procrastination.

The answer, the process that gets to the real root of the problem, is this:

Listen to the fear. Practice emotional intelligence and understand what your emotions are trying to tell you.

Remember I said your amygdala decides how you feel about a situation, then triggers the emotional response? The part of you who has an emotional response to what is happening, is the Real You. That deeply held, secret identity that knows who you really are.

It’s the sense of self that was created based on how you were treated as a kid. It’s the you that remembers all of the failures, hurts and embarrassments of the past. It’s the part of your being that holds beliefs about who you really are, what your place is in the world, and what the world is really like.

If there is a belief, somewhere deep in the memories of that Real You which says “I usually fail and it is devastating because people reject me” your limbic system responds to risky goals or new projects with fear and avoidance (using procrastination).

It doesn’t matter if you understand logically there is a lot to be gained by hitting your goal. If your subconscious brain and the Real You that lives there, believes the risk of ridicule is too great, you will feel increasing lack of motivation and tension. The two parts of your brain are at war.

You can broker peace between the areas of your brain. Your limbic brain really just needs attention and assurance.

Take the time to identify the message those feelings of procrastination are trying to send.

Think logically about the fears that come up.

What did happen in the past?

When did it happen?

What was the situation?

What are those deeper concerns coming up from your limbic system?

How are you different, stronger, more competent, more secure, today?

What are some of the ways you can minimize the risks?

How are you going to benefit, grow, learn, or make a difference in the world by hitting the goal?

Essentially, you are having a meeting with yourself. Acknowledging your concerns, addressing the potential problems your brain is trying to warn you about, and crafting a plan to overcome them.

Ignoring the emotional message from your inner self means those messages will just come back, stronger than ever next time. That’s why simplistic, surface tactics like setting clear actionable goals only partially work to overcome procrastination.

You have to dig deep into understanding your emotions. They do ultimately run the show, unless you learn how to work with them.

Your limbic system is not actually working against you. It’s on your side. Sometimes it is too much like an overly anxious, hovering parent, but it also has wisdom to share. It is doing its job, trying to protect you. It just needs to stop being in control and instead, partner with your logical brain so you can take advantage of the gifts of both sides of the brain.

What cherished goal have you been putting off?

What is your inner self afraid of and how can you ease those fears? 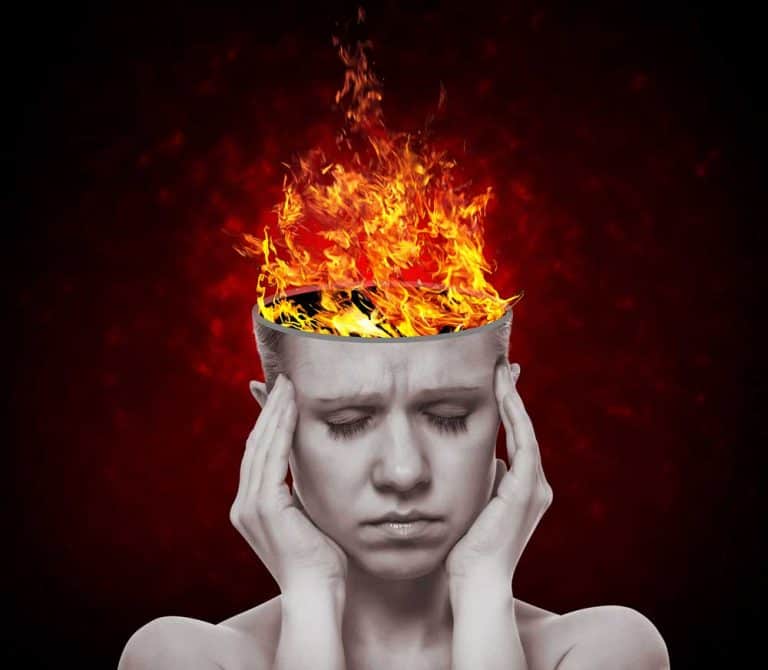 The door slammed behind me as I stomped out the door, jumped into the car and drove away fuming. The same old argument with my husband with the same old results. The anger was so intense it felt like I simply could not stay in the same house with him without exploding. Why? How do… 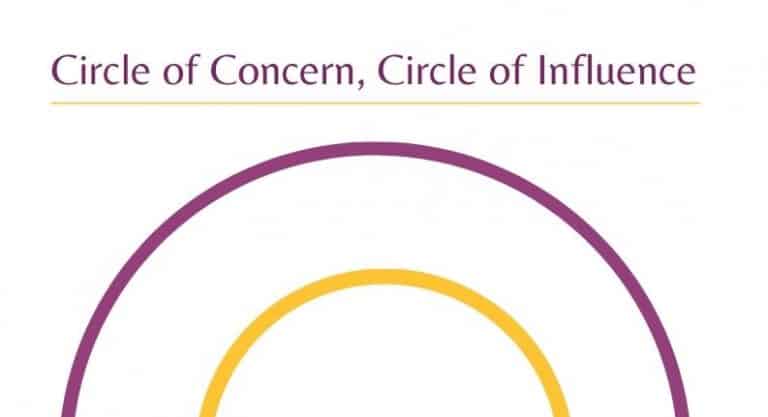 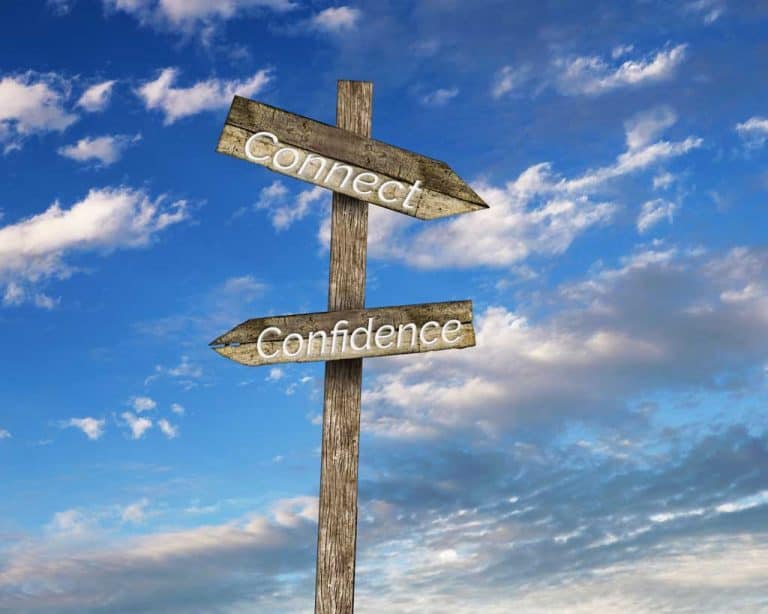 Here is the most comprehensive list of life coach niches available. No matter what your skills or passion, there is room for you. Your background, life experience and dreams have equipped you to excel in some unique niche of coaching. Not sure which life coaching specialty might be the best fit for you? Download this… 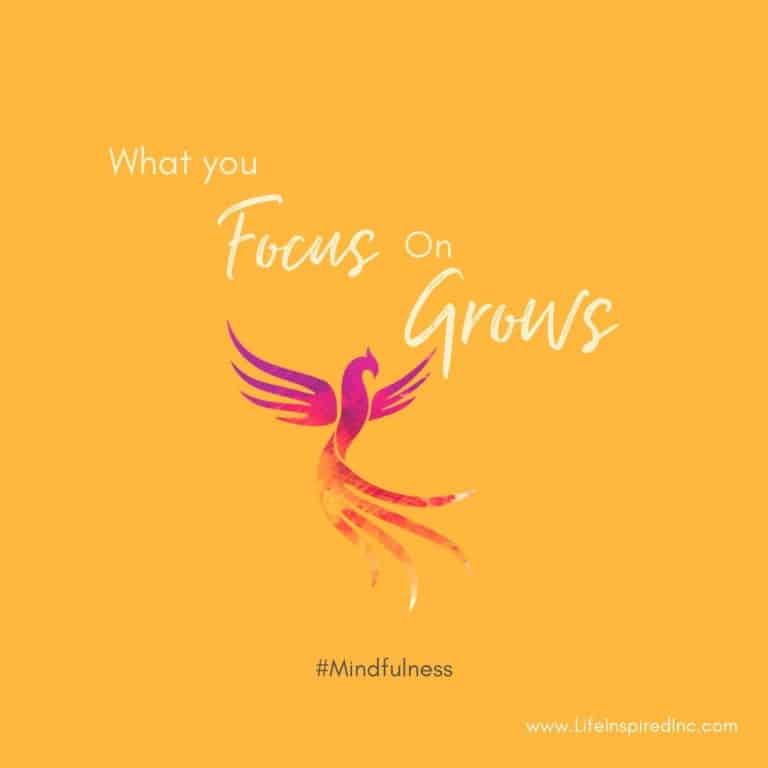 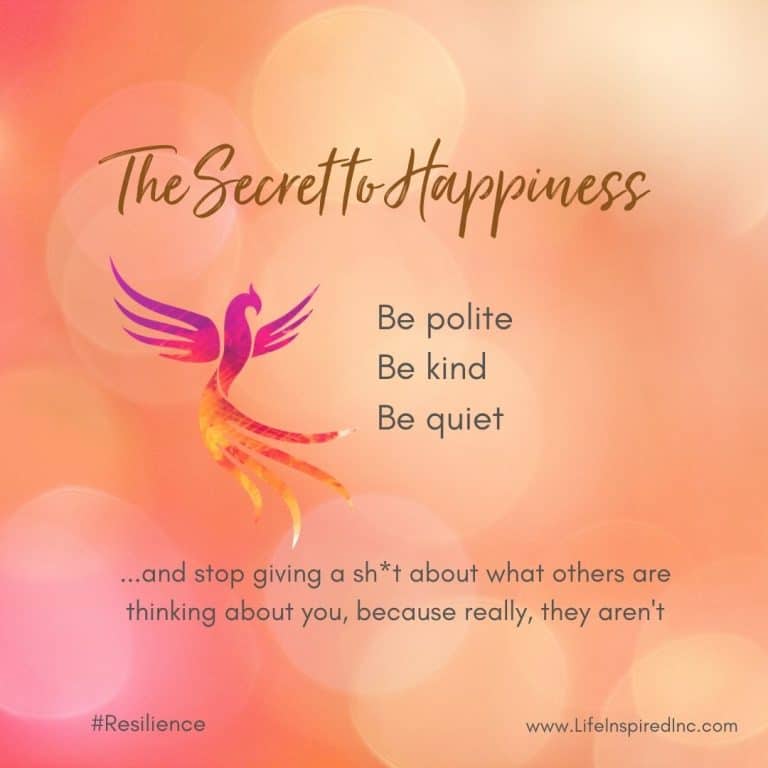 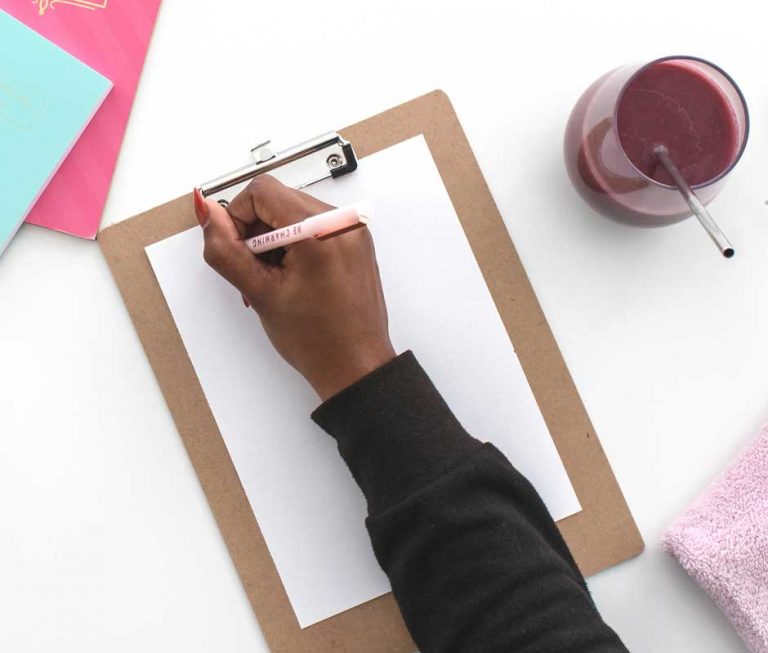 “You need a business plan” How many times have you seen that? Sounds great, but if you search for free life coach business plans they look completely intimidating and full of questions you have no idea how to answer. Yet it’s true. One of the best ways to get a profitable business off the ground…

This site uses Akismet to reduce spam. Learn how your comment data is processed. 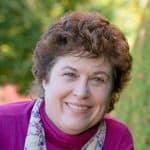 Welcome! I’m Susan Scott, Professional Certified Leadership coach, workshop facilitator and I have a masters in counseling. I’m the author or contributor to 6 books. My passion is to help leaders intentionally design satisfying lives that make a meaningful impact. More….